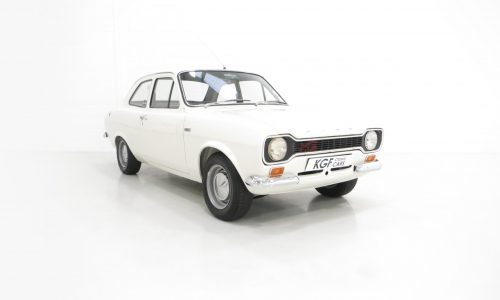 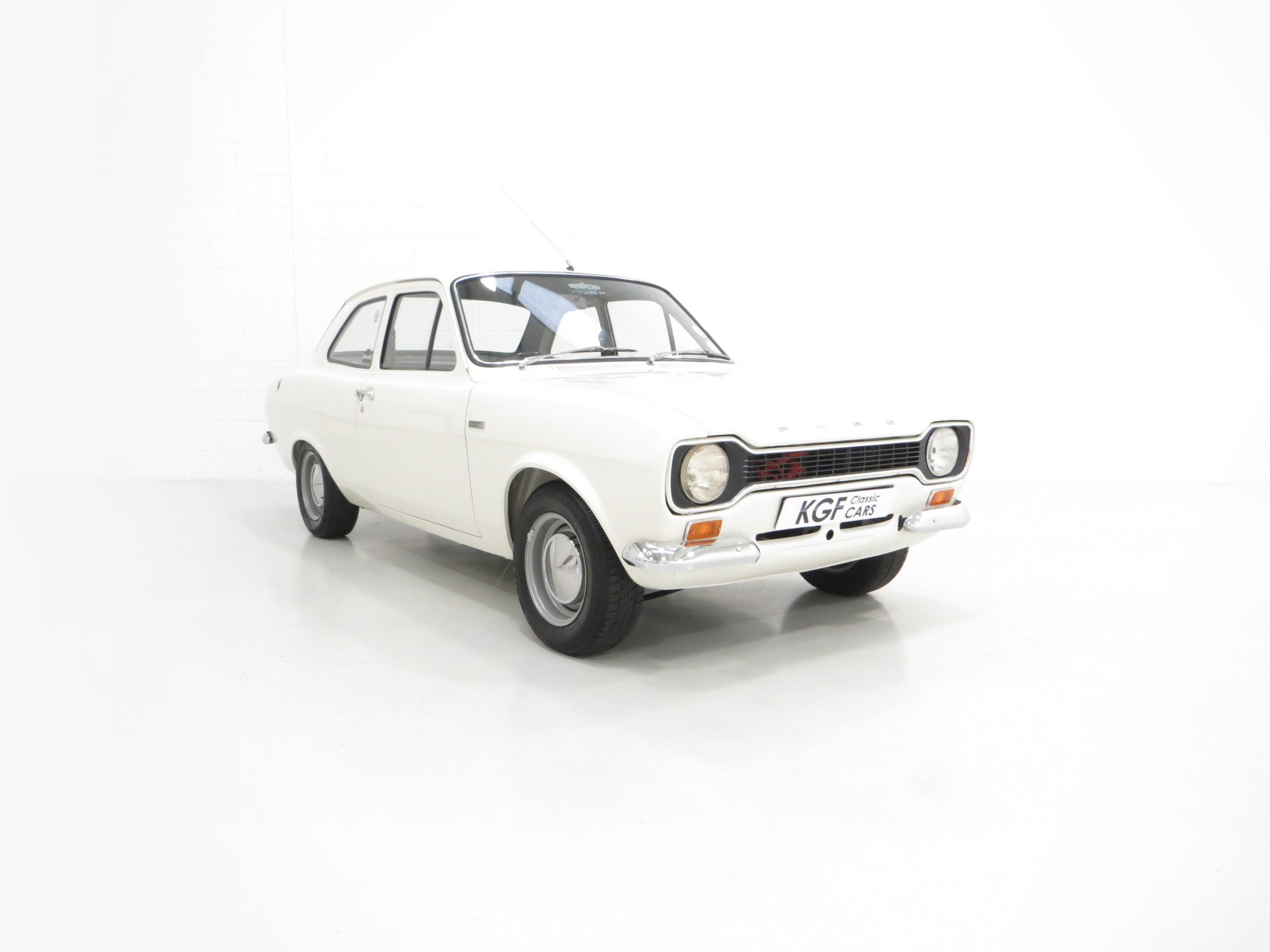 MODEL HISTORY
Prior to the Advanced Vehicle Operations (AVO) Plant at Aveley being opened, all Twin Cam Escorts were constructed at Fords Halewood Factory. On the same assembly lines as other Escorts, through body assembly, paint and trim areas until the point mechanical components were added and make the vital body strengthening changes. At this stage they would be taken off the line into a separate small workshop where a dozen specially chosen workers were ready to slot in the unique components. Roger Clark took a ‘works’ Twin-Cam, registered XOO262F to its first international rally in April 1968 and Group 2 homologation was achieved on the 1st May 1968 when Ford convinced the authorities that 1000 cars had been made. By the middle of the year Twin-Cams were winning in rallies and on the race track. Queues built up and order books lengthened and most cars once delivered were usually rushed into a workshop, stripped and modified for a particular purpose. A total of just 1,263 Twin Cams were produced at Halewood and approximately 60 Twin Cams are registered with the AVO Club as of Jan 2020. (Source: Mark Heath AVO Twin Cam Registrar).

EXTERIOR
This rare sporting Twin Cam still has its factory Type 49 strengthened bodyshell finished in glorious Ermine White, (Code B). The paintwork has a rich deep shine and extends to a colour coded and very clean underside. Such are the excellent credentials that a number of AVO trophies have been awarded at National Day, the latest being in 2019. Being a later example it is fitted with the circular headlamps and the rear lenses are genuine FoMoCo items. The chrome has a mirror finish and along with all other trim is in excellent condition. The rear bumper is a genuine Ford item but incorrect for the year and the chrome roof drip rails are not fitted. A small engine fire is well documented after the car failed to attend AVO Day in 2013 and photographs show the minor damage. The owner decided at this point to embark on a full engine rebuild and body restoration with invoices and photos to prove. It has continued to attend the show circuit with proven success since.

INTERIOR
A basic and tasteful interior correct to factory specification with the fully-tilting GT type fixed back seats finished in Black PVC in remarkable condition. All door cards, headlining, trim and carpeting is in excellent condition. The gauges operate including the 140mph speedometer and 8,000rpm rev counter within the beautiful satin chrome finished binnacle. The small metal Ford oval is fitted to the inner passenger-side doorstep with an extra one fitted on the drivers side. The spotless boot area houses the floor mounted spare wheel on top of the original Hardura boot mat. The jack and wheel brace are correct Ford items in the original fawn muslin bag. Spectacular.

ENGINE & TRANSMISSION
Taken directly from the Lotus Cortina Mk2, the chain driven DOHC 1558cc engine built by Lotus at Hethel, these power units need little introduction. This particular engine has had a documented engine rebuild in 2013 by Mass Racing Developments in Bedfordshire and an invoice for £6741.12 is included. Impeccable annual maintenance since it has been dyno tested and produces 130.6bhp. A Ford Type-3 four-speed gearbox with three-rail shift mechanism and remote change, also known as the 2000E box, offers precise crisp changes and the hydraulic clutch is light with the correct combined brake/clutch master cylinder mounted in the engine bay.

HISTORY FILE
Built at the Halewood factory in October 1970 this Twin Cam has been long registered with the Ford AVO Club and certified as a rare surviving example still with its original Type 49 bodyshell. First registered on the 9th March 1971 it has only had five former keepers. The last two keepers being Steve Smith in 2008, the then AVO Club Secretary followed by Graham Chadband in 2011 the Clubs PR & Events Organiser. Both individuals are incredibly experienced Twin Cam gurus and their lengthy ownership should help reassure the next custodian. Mr Chadband is fastidious with annual invoices for upkeep and a no expense spared mentality in making sure this example is on the button and can be driven anywhere. It recently enjoyed an outing to The Goodwood Revival Meeting in September 2019. The vehicle is well known on the show circuit winning Best Twin Cam in 2011 and 2017 and third in class in 2019, all at the prestigious Ford AVO Owners Club National Days. This rare Ford is also featured in the May 1999 edition of Classic & Sports Car Magazine. Very special in all areas.