Andrew Watts met KGF Classic Cars founder Karl Fasulo at a car show in Stamford, Lincolnshire. Their shared passion for all things ‘classic’ was immediately evident and soon morphed into a business relationship, with Andrew joining the KGF team shortly afterwards. Karl jokes: “You see, it’s not just great cars I find at these shows – I select quality team members, too!”

Car fanatic Andrew takes a spin down memory lane, saying: “The cars I recall from my childhood, owned by my father, were a Mk4 Cortina Estate and Mk2 Granada Estate. I spent summer holidays as a child playing with Lego and making things such as radio control cars and billy carts.

Hondas figured in Andrew’s earlier career, as he relates: “I came from school straight into a mechanical background and spent 21 years as a master technician for Honda. But my first classic car was PA Cresta that I bought from my brother – so he was able to buy a Mk2 Escort Mexico. That PA Cresta is still family-owned and has been for the last 20 years!

“I am also into Mk1 and Mk2 Escorts – my love of Escorts comes from going to car shows with my brother in his Mexico, but I always wanted a Mk1 RS2000 in Olympic Blue! My first classic Ford was a 1300 Mk1 Escort, which I tinkered with until finding the Mk1 Mexico – I bought that with the aim of making it a concours show winner car.”

Andrew spent many summers showing the car… then winters dismantling and refurbishing parts until, finally, he decided to part with it. It was a fortuitous decision, as he recalls: “I met Karl at the car show in 2013, where I was selling that Mk1 Mexico.” The rest, as they say… is KGF Classic Car history. 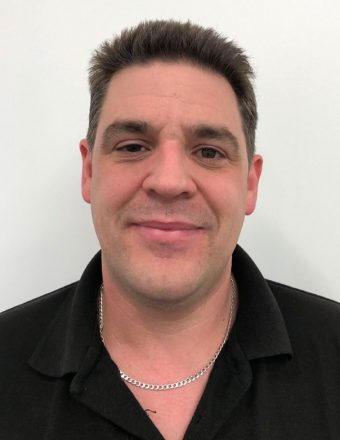 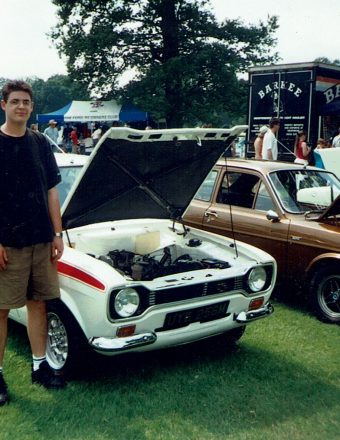 Please see below for some of the additional services we offer.